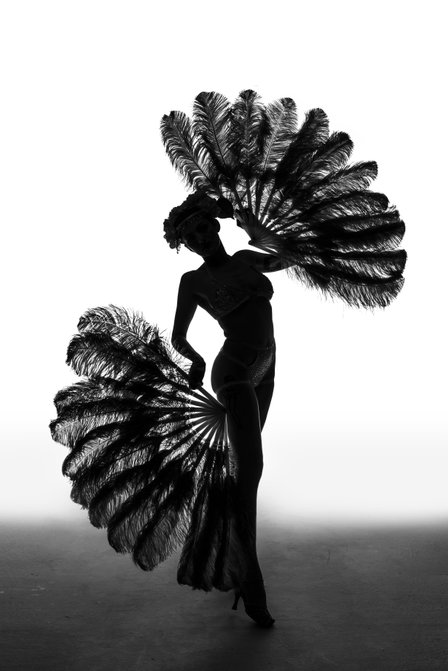 Despite being raised in the winters of Northern Canada, Miss Delta Daggers is anything but frigid. Whether she is singing, dancing, or doing a little of both, this destructive seductress is sure to heat up the room!

Starting her career as a professional singer at a very young age, Miss Delta Daggers has spent most of her life on the stage. Delta developed her unique spin on classic and neo burlesque while performing for two years with Canadian troupe Capital City Burlesque.  Relocating to Sweden, Delta joined the house cast of MELT, Stockholm’s premier burlesque club, as a solo performer in 2015.

Performing for members of the Swedish Royal Family in 2017 (to the shock of Swedish tabloids) Daggers earned herself the moniker Stripper Royale. A Name she wears proudly.

Be warned, this land locked siren will steal your heart and lure you away from reality with her beguiling voice and incendiary silhouette.