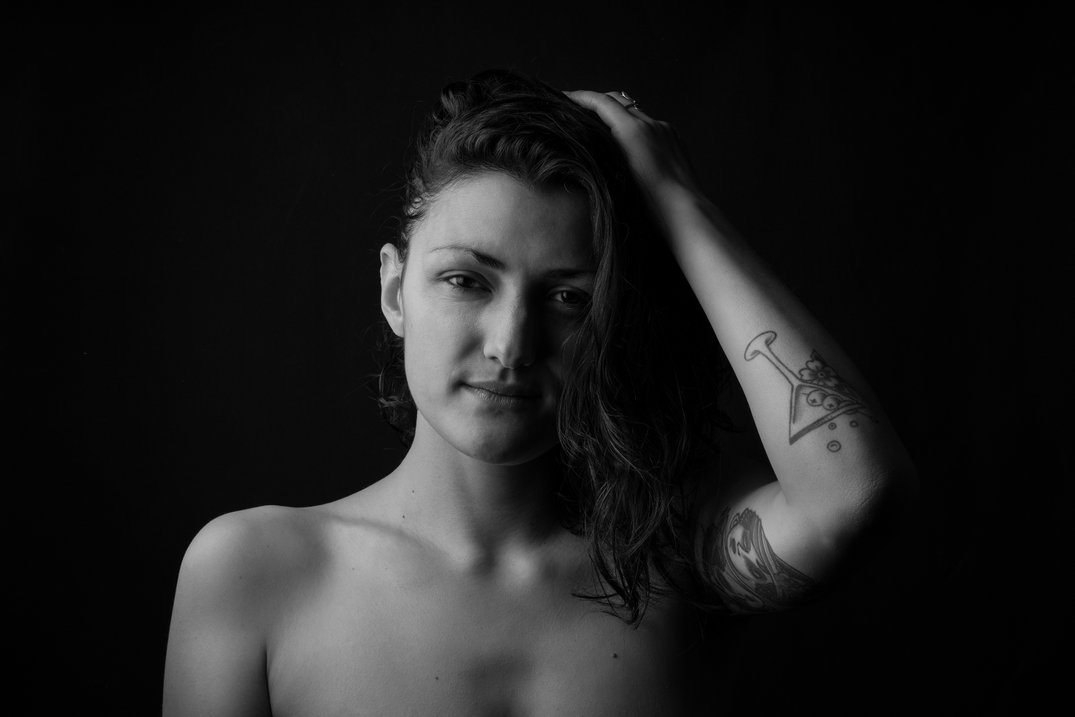 Now Available On Spotify and Itunes!

Who Is Emily Rault:

Born into a family of musicians on the Canadian Prairies, Emily Rault cut her teeth in the music industry at a very young age. Growing up with an eclectic taste for music, Rault found influences in a vast array of genres developing a deep musical knowledge. From Soul, Folk, Jazz, Gospel, Punk and R&B Rault draws her inspirations, adding something unique and fresh to produce a sound that is entirely her own.  An electrically charged performer with a mesmerizing stage presence and a powerhouse voice, Emily Rault is not one to be missed.

No stranger to the recording studio, Emily Rault has made guest appearances on numerous albums including Michael Rault’s Ma-Me-O at the age of 17 - The release of which sparked a series of tours with her brother Michael Rault across North America, and into Europe.

Emily released her first EP Getting Burned in 2015 and immediately relocated to Sweden to hone her abilities as an entertainer at the Melt Cabaret, in the heart of Stockholm.

While touring in support of Charles Bradley in 2011, Emily first met Billy Aukstik - The founder of the New York Record Label Dala Records - whom she later visited in New York City to record a single entitled See The Light released in 2017 by Dala Records.

Most recently Emily can be heard as a guest singer on Put The Jazz Back In Jazz, the newest album from the German group The Sazerac Swingers, released in 2018.

Leaving the stages of cabarets behind, Emily Rault is embarking on a new adventure. Her single entitled I’ve Got None was released in January of 2019, and plans for Emily’s first full length album are now in the works!